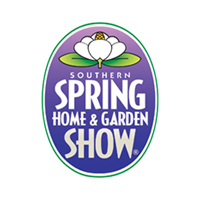 Search participating companies before, during and after the show. Complete with booth numbers, store and contact information. There is even the option to email companies directly. 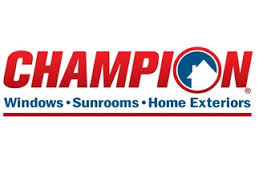 1997: Opened a manufacturing facility in Denver, Colorado to serve the western U.S

2000: Moved into our new 502,000-sq-ft corporate headquarters and manufacturing campus

2003: Earned the Good Housekeeping Seal for our replacement windows and sunrooms

2004: Qualified for the AAMA Gold Label. This means Champion replacement windows have exceeded standards for wind and water infiltration, forced-entry resistance, and component performance and integrity

2008: Awarded 2008 Crystal Achievement Award for Most Innovative Plant from Window & Door, the leading publication serving the window and door-manufacturing industry

Today: We continue to grow as more and more homeowners trust us for their home-improvement projects
Categories:

Get a Booth Quote

Make a year's worth of sales in two weekends! 2020 Show Recognized As One Of The Best By Better Homes & Gardens Magazine.